Our Year 11 Enterprise and Marketing students spent this afternoon investigating the importance of branding for a business, they took part in consumer trials and a focus group.  The packaging was removed from nine products and the students tasted and commented on the appearance of each product.  It was really hard to tell which one was the market leader, especially for the jaffa cakes! 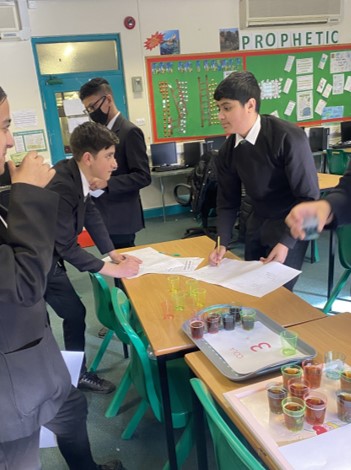 We then looked at the packaging and discussed which one appealed more and why! The price differences surprised us between the branded and the budget versions.  The students are currently working on a report to share their findings! Well done to all of the students that took part, an excellent lesson!  Mrs Teager

Excerpts from the Year 11 report findings:
‘For Jaffa cakes, it was surprisingly hard to differentiate the branded product from the fakes. The first Jaffa cake was said to taste better than the rest, while option 2 was said to taste a bit bland and looked smaller in comparison to the first. The last Jaffa cake option was a bit bigger than the other two but didn’t have the taste of the first and left a bad taste in our mouths.
We all thought option one was the real branded product while option 3 was the budget and option 2 was in the mid ranged price. The real answers were: Option 1 was branded and costed £2.80. Option 2 was the budget product costing 60p. And the last product costed £1, which was the mid ranged price. We were correct about option 1 but were wrong about the others.’  Nabil
‘Lastly we tried Coca Cola. The brand leader Coca Cola was the first sample – it is most trusted, the most popular and most expensive. In our focus group me and my class mates liked the first as it had the real flavour of coke and same colour. The second cola was for 17p and it tasted more like medicine. Finally it was the Tesco coke that was for 55p.The Tesco cola was ok but it needed more flavour and a small number of my class mates preferred the Tesco cola. The good thing about the Tesco Cola is that it is an affordable price with an alright flavour.​’ Abdul
‘In the first trial we looked at cheese puffs. The three different cheese puffs were: Wotsits, Cheetos and Tesco budget cheese puffs. The most expensive cheese puffs were Wotsits costing £2 and they were the brand leader, whereas the Tesco budget version costed 88p and the Cheetos costed £1 and were the mid range option. Furthermore, packaging is key for a business and the most liked packaging was Wotsits with Cheetos being the second most popular packaging that attracted the focus group. Everyone thought that the cheaper brand was better. Overall, Wotsits were eaten by most of the focus group and were liked by most of us too.’ Hajra 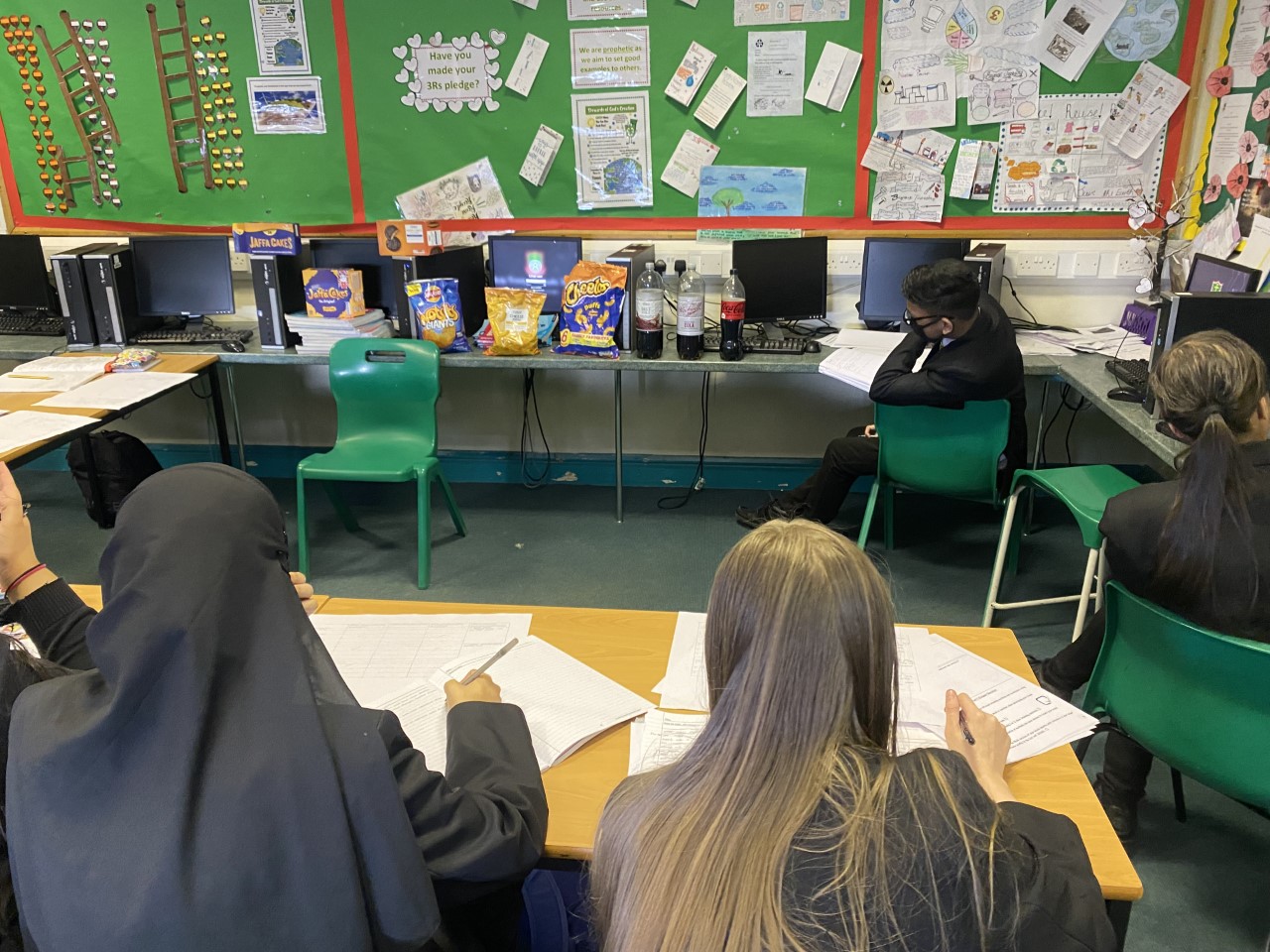