We are delighted to announce that the percentage of students achieving 5 A*C including English and Mathematics has increased to 51%, 4% up from last year and 7% up from two years ago. These improved results are testament to the effort that our entire school community has put into improving standards at Holy Trinity Catholic School. 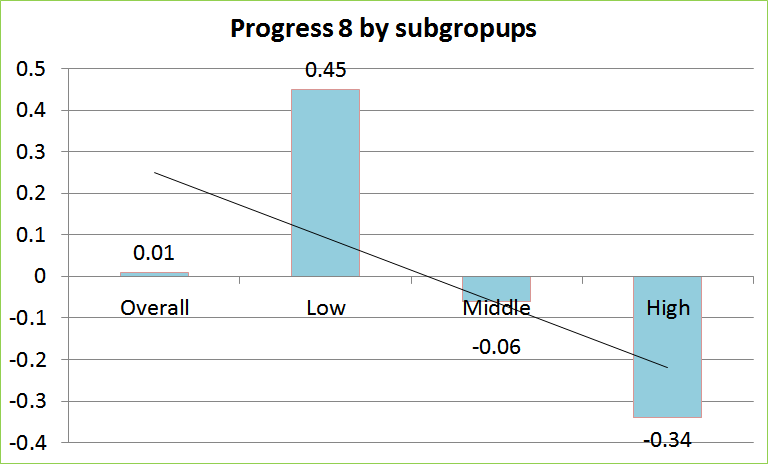 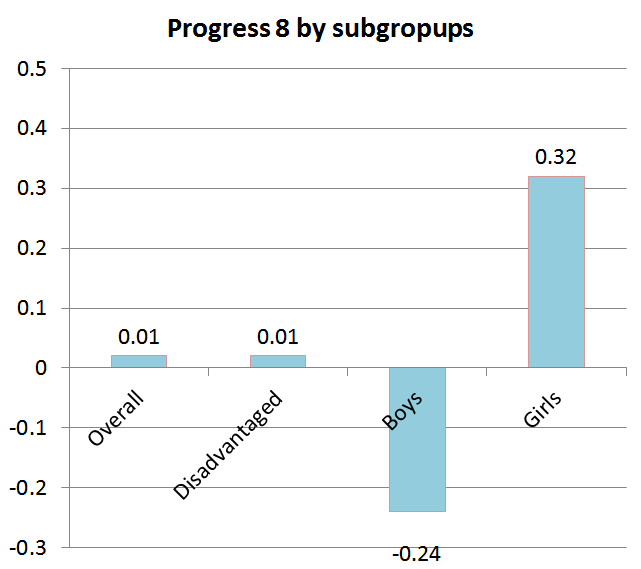 When looking at ethnicity, Black Caribbean and Bangladeshi students are making more progress than Pakistani students. 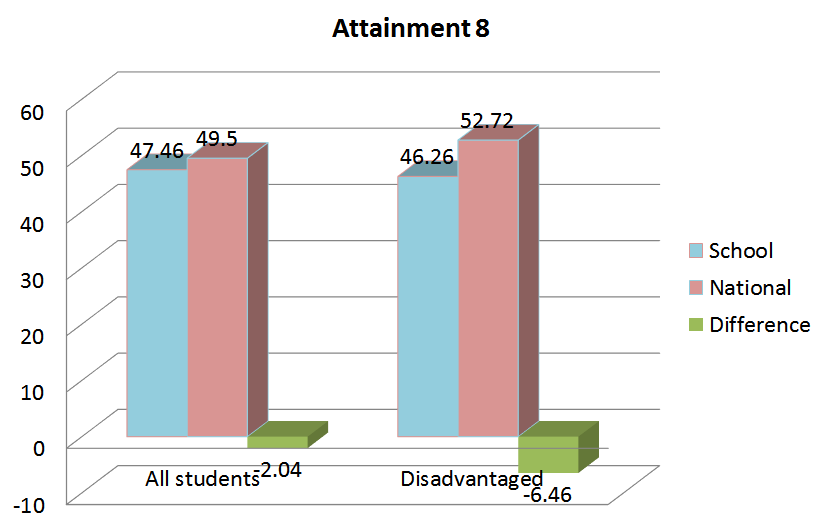 The ability of our intake on entry is significantly lower than national. Even though we have a positive Progress 8, the Attainment 8 remains below national. 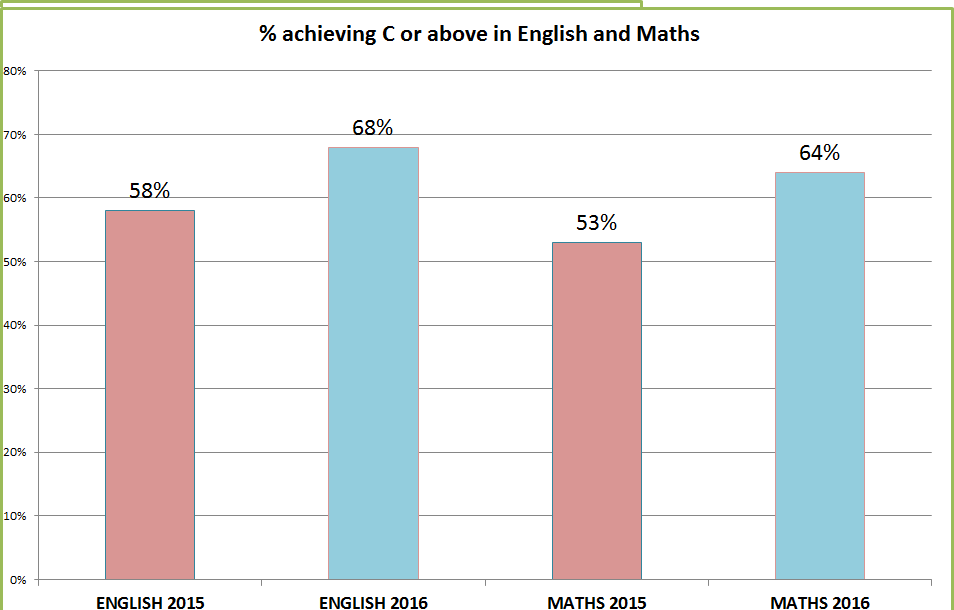 There are also some significant improvements, as the percentage of students attaining a C in GCSE English has increased by 10% (from 58% to 68%). The number of students making expected and more than expected progress in English is now above 2015 National standards. The progress of SEN students in English has improved to 73%. 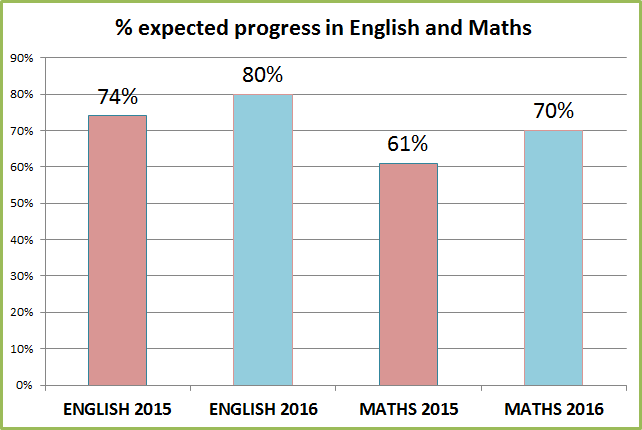 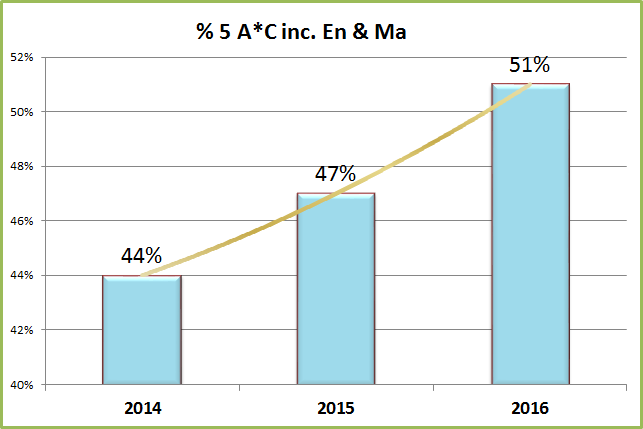 The percentage of students achieving 5 A*C including English and Mathematics has increased to 51%, 4% up from last year and 7% up from two years ago.

We have also seen some important improvements in subjects like Geography, Drama and Art. The results in Science and in Media Studies remain strong.

Progress in Science was significantly above national standards, with a value added of 0.25. This is true for low ability students, with a value added of 1.05. Value added in Language was positive (0.13), slightly higher for disadvantaged students (0.17). Finally, we would also like to mention the significant improvement in RE, which supports the good teaching and learning outcome given by the Departmental OFSTED inspection last academic year.

Progress was significantly below average overall and in the lowest 10% for humanities. New leaders and teachers in humanities are working hard on closing this gap. Current assessments indicate that 67% of Y11 students in History at working at a grade C or above, well above the 34% achieved in 2016.

There is much more to do, there are some areas to improve and we have clearly not reached our full potential. We are committed to build on these successes to ensure that the academic year 2016/2017 becomes our most successful ever.